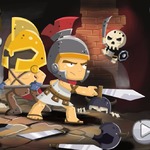 Knights Diamond is an online game that is played on our website. This game brings you back to the Roman ancient age and you take a role of a soldier. You will take an adventure in the dark rocky caves. Your mission is to attempt to survive and collect all the gold coins which are suspended in the air. Then, find the way out and go to the next challenge.

Tons of deadly traps and hazardous difficulties are waiting for preventing you from getting the victory. Keep moving toward but you have to pay the high attention to avoid the nails on the floor. The coins can appear everywhere so, take a careful look and jump to the high rocky blocks to collect all of them at gogy games for free. Besides, to be able to unlock the door, you must pick up the blue diamonds which are hidden in the chests. Break all the chests to get the gifts such as gold, coins, weapons or other valuable things.

Furthermore, zombies are coming to kill you. They attack you one by one and sometimes, wave by wave. They turn up and shoot suddenly when you neglect. Use your sword or other weapons to eliminate your opponents before they take your breath away. Act and move wisely to maximize your assets of gogy games for school.

Watch out the red bar on the right corner of the screen because it shows your lives. When it runs out of, you are the loser and must restart the game. Use your budget to purchase many new and powerful characters, for example, a character who wears a Viking hat costs $200 or the one who uses a spike costs $300. The running ability depends on their cost.

Do your best to unlock all the levels and try out all the strong characters.

Rate the game and share it with your friends to entertain after hard working. Many other awesome action games are waiting for you at http://m.gogy.games/ like Ben 10 Ultimate Warrior and Wolverine Tokyo Fury. 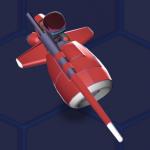 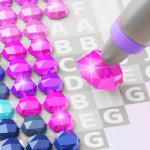 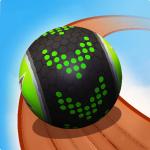 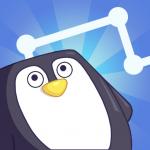 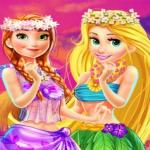 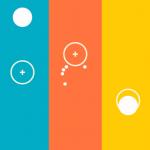 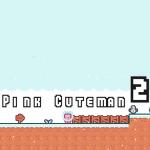 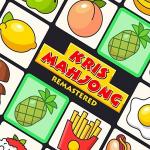 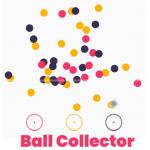 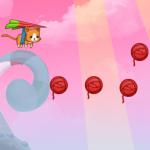