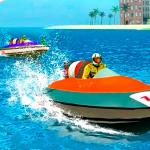 Watercraft Rush is an online racing game which allows you to play on gogy best games for free. Because the summer is coming, the water sports are becoming more and more popular. You are taking part in the racing competition on the river. Can you overcome all the difficulties and set a record in this game?

Your duty is to meet the end line while racing against the time. The game requires you to have the talent on driving because you have to control your vehicle well in the winding track on the sea. You just can lead your watercraft move on the road which is limited by 2 lines made of many balls. If you get out of this way, your vehicle moves slowly. Thus, you can’t reach the end line in time. You also have to avoid many obstacles on the way in gogy kid games.

Attempt not to let your watercraft crash anything, especially the balls which can be explosive when you hit them and that makes your speed slow down. Furthermore, you also to change your direction at the right time in order not to crash the lines or your speed will decrease to 0.

The game has 3 rounds for you to conquer such as the river near the forest, the river near a crowded city the and so on. However, to unlock the next one, you need to complete the missions one by one. Furthermore, each round has 3 different tracks and each of them has a required time. Attempt to conquer the game.

We are so thankful if you leave your assessment and feedback. Introduce the game with your friends and explore more games such as Ski Ninja and Real Metro Jump at http://m.gogy.games/. 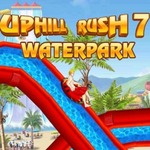 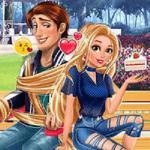 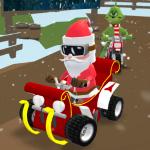 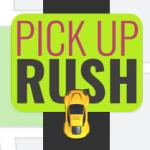 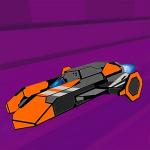 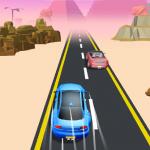 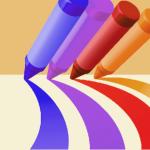 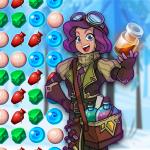