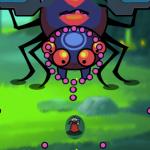 Instead of using the trendy 3D graphics like new games, Super Hard Boss Fighter brings the classic vibe of arcade games with 2D game art animation for your enjoyment! In this Gogy fun game, you will come back to your childhood game where you play the role of a street hero. To win, make sure that you knock down all the bosses showing up along the way.

The first crucial thing is to choose your hero model from the list available at gogy kids Games The chosen hero that you controlled will shoot automatically, therefore, the only thing that you need to do is to control the direction of the bullets. After you successfully knock down one boss, you are free to move onto the next stage and collect gold coins as the rewards.

The more coins you have, the more chances you have of purchasing new items from the store. There are upgrades available for the number of bullets, the damage range, the main capacity of the character, the attack speed, health, speed, and magnet power. Update any category that you can to maximize the strength of your hero! To shoot down the boss, you will have to jump from one platform to another to dodge the bullets.

Don't forget about your tasks of defeating all the bosses within the short timeframe! Dive into tons of new games with shooting features like Zombiehunter.io and Zombie Killers later. 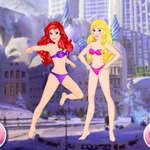 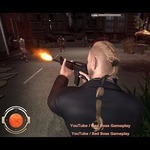 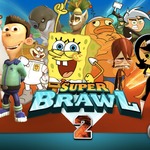 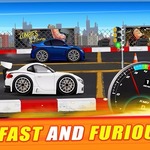 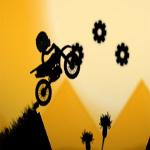 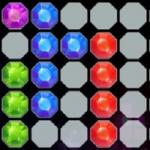 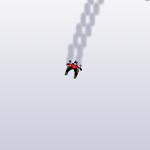 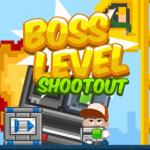 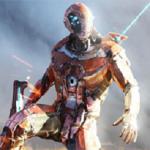 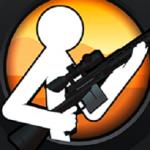 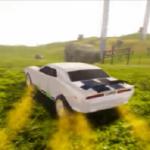 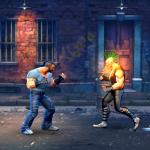